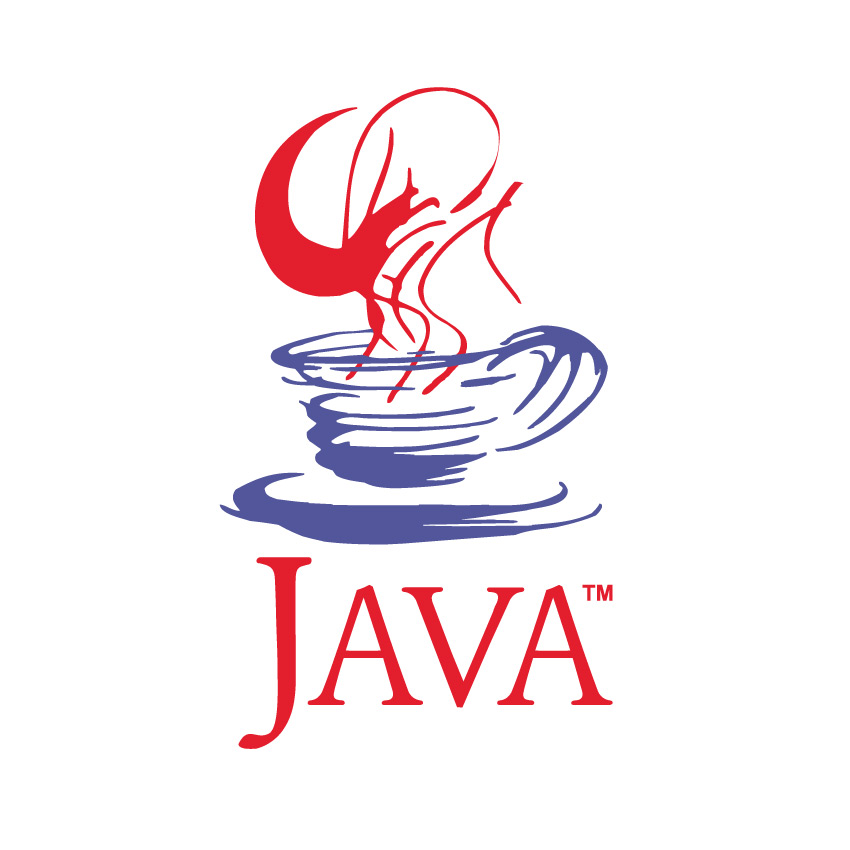 JAVA is one of the most widely used computer programming languages which is class-based, concurrent, and object-oriented. Java was designed in 1991 by James Gosling, Patrick Naughton, and Mike Sheridan for interactive television, but it looked to be more advanced at that time. It was first known as Oak and later it named as Green, and finally it got the name JAVA. The developers designed this language with almost similar syntax of C & C++ language, so that the app programmers will feel better to club with it.

A basic tutorial on Java Programming is shown in the below PPT:

Swarm Robotics, inspired by social insects, comes under multi-robotics field where a group…